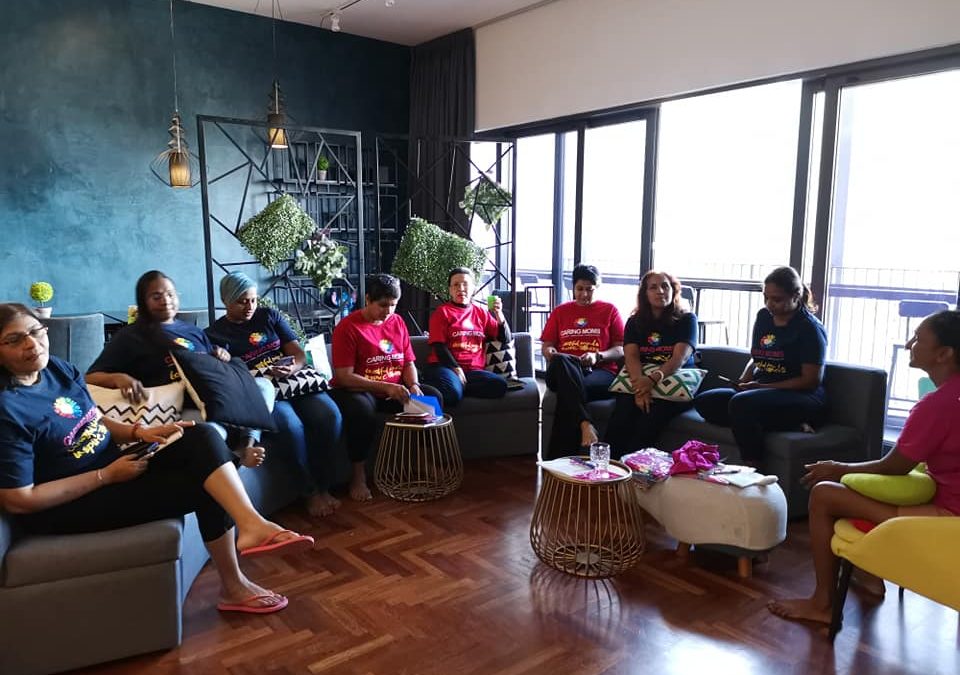 Over 3 days and 2 nights, 9 budding Entrepreneurs voluntarily paid to be coached by Major Shera.

Aptly named ‘Business Coaching Session with Major‘, it was more of a self-discovery journey for them than anything else.

Within minutes of being placed in the HOT SEAT, each of them was ‘grilled and roasted’ until they were forced to delve into their inner emotional core to face reality in the face. 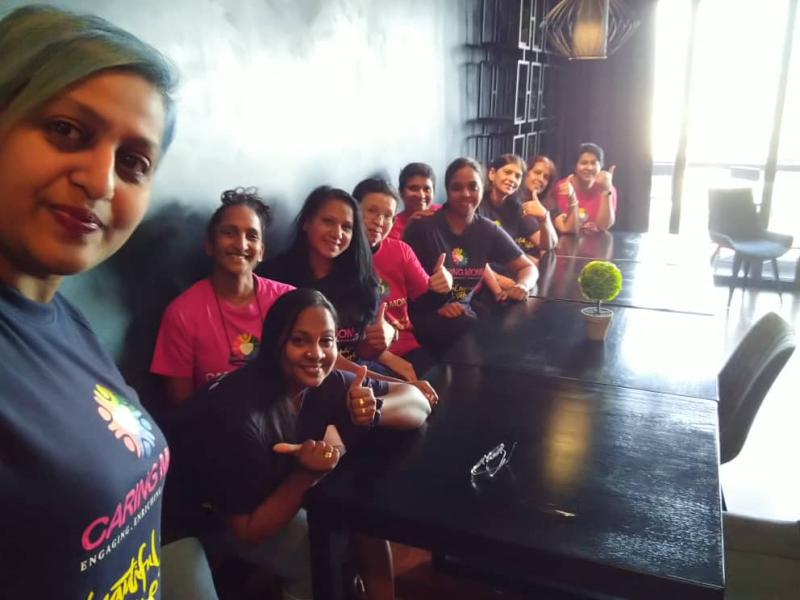 Tried as they did to squirm their way out, they were expertly guided by Shera back to confront their inner being. Once the floodgates were released, there was no stopping any one of them. Out came the history of their highs and lows, out came the motivation, the purpose. In a nutshell, the “WHY” was pried open. They came out of the roasting pan rejuvenated with fiery motivation. Goals were reset at a higher level, paths were realigned towards their new goals, doubts were confronted and cast aside and they all walk away with their heads up high. Each was pushed to a level beyond her own imagination, confidence was restored, new career paths created.

Most importantly each threw away the key to the emotional baggage that was hounding each one.

The sessions created fellowship across and above prejudiced opinions, racial and religious differences and even diet preferences were nullified. In order to cater to everyone, they all became voluntary vegetarians much to their own surprise. Their indulgence in food choices inadvertently became questioned Hmmmm..time for healthier choices.

All in all, the sessions ‘cleansed’ each one in totality, mentally, emotionally as well as physically. Major Shera set the ball rolling and now the ball is now gathering momentum, no doubt picking up dirt and gravels (aka expected challenges) along the way but with the ultimate aim of reaching its destination, a CHAMPION.

9 fiery entrepreneurs were either made or reborn in those 3 days, ready to take on the world. Although making the pioneer guinea pigs of the ‘Business Coaching Sessions by Major‘ series, nevertheless it is clear that each one will blaze and lead the way in their field of expertise. It proved to be an eye-opener in many ways.

The endorsement of the coaching was resounding. Humbled by the dedication shown by Major Shera who took upon their individual issues, doubts, and concerns on her own being and guided them the way to emerge on top. A true Coach indeed. 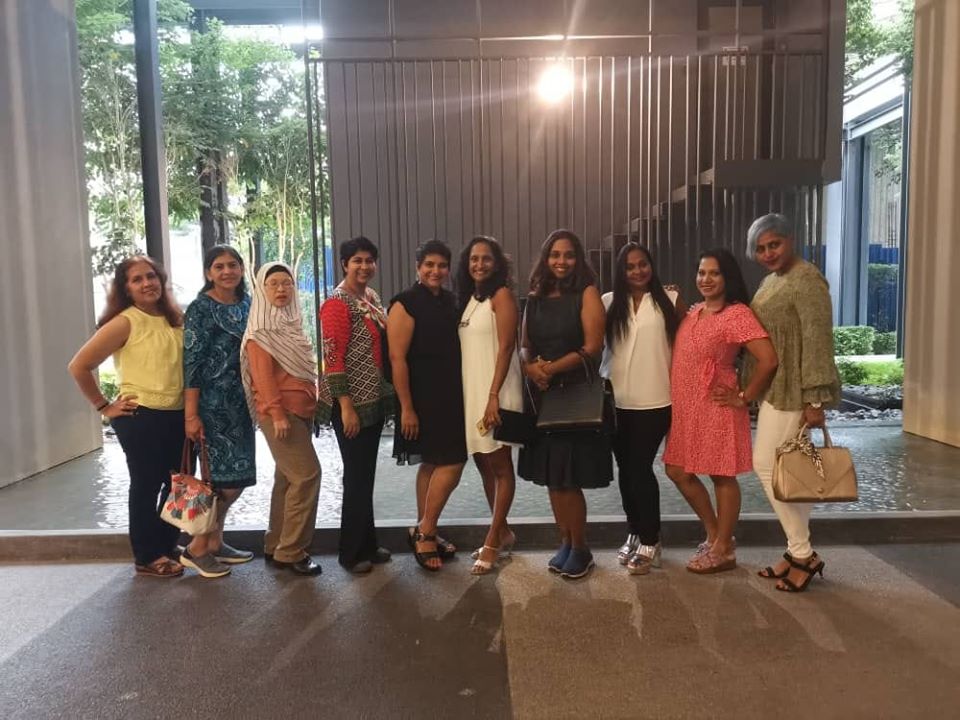 Upon departure, they were heard already talking about the next meeting, the next coaching session, their 30, 60, 90 day plans and goals. Major Shera had indeed done a good job to a T with this pioneer batch.