WOW Campaign is a toast to Women 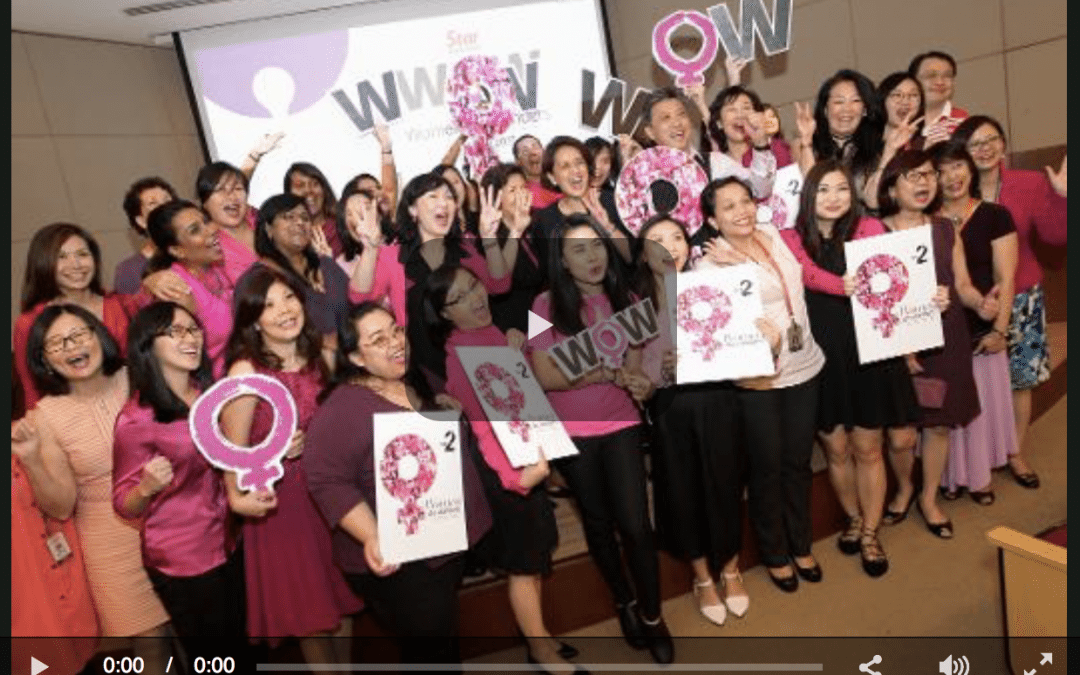 AirAsia is Star Media Group’s partner for the month-long celebration, and Aireen hopes the collaboration would create awareness of the many strong women in Malaysia who have made a difference.

“Girls can do as well as boys, so let’s give them the necessary education, support and exposure that they need to be the best they can be,” she said, adding that it is really important for women to have strong support from their family and the community.

In her speech, Goh said things have changed significantly in the media industry since she joined The Star in 1984.

“Back then, it was mostly male editors who populated the newsroom.

“If you take a walk in the newsroom today, you’ll see that women dominate. There are 12 women editors and six male editors at Newsdesk,” she said.

Over the years, The Star has also championed several women’s issues.

I am woman, hear me roar: The ‘SOL Sistars’ delighted the crowd with an upbeat flash mob performance during the launch.

In a landmark move, the women spearheaded efforts in 1998 to introduce a sexual harassment code in the Malaysian workplace. Talks were initiated and a handful of women activist groups united at The Star office for a loud and passionate discussion.

“By having women in positions of power on the editorial floor, we have been able to reshape how stories of women are treated, with more equality and less sexist overtones,” she added, praising Wong for being a strong supporter of women and the driving force behind the campaign.

Today, women have a marked presence in Star Media Group, with six women heading 11 departments – such as Editorial and Digital Content – and 74 women holding managerial positions and upwards.

Goh also commended Ngiam, who is the sole female board member of Star Media Group, for breaking the glass ceiling and helping others to do likewise.

Guests at the launch were also treated to an energetic flash mob performance by the “SOL Sistars” (Sing Out Loud Sistars), a group of 28 across The Star’s different departments, who sang and danced to a women-empowerment mash-up of Helen Reddy’s I am Woman, Rachel Platten’s Fight Song and Independent Women by Destiny’s Child.

Readers can join in the fun and look forward to exciting giveaways all month, ranging from pampering sessions at the movies to fantastic gourmet getaways in Genting Highlands.

On March 26, enjoy a WOW day out with us at SEGi University at Kota Damansara here, where inspiring Malaysian women take centrestage with talks and the Caring Moms WOW bazaar.
Read more at http://www.thestar.com.my/news/nation/2017/03/08/wow-campaign-is-a-toast-to-women-event-aims-to-celebrate-ladies-who-have-made-a-difference/#aq3bso2wLYMLiOSH.99